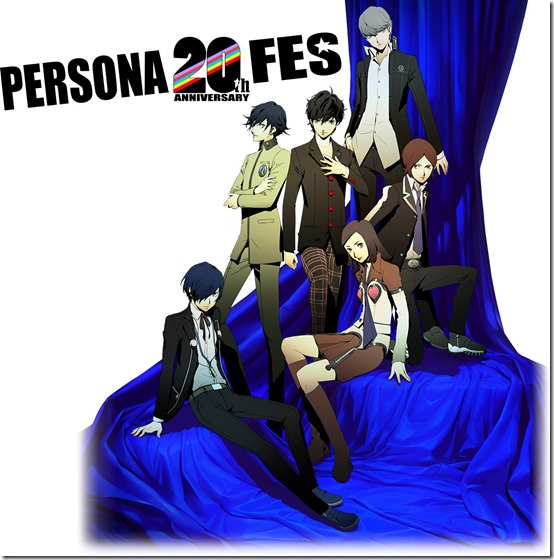 Oh, hello there. I decided to shelve my full review of Mass Effect: Andromeda for the time being, mainly because BioWare is still busy fixing that mess and I’m too lazy to edit my article every time they correct one of the (many) issues the game shipped with. So, instead of writing about Mass Effect, I thought I’d try something different.

(yes, I’ll get back to Pokémon at some point)

The recent release of the long-awaited Persona 5 inspired me to write some, meaning entirely too many, words about the series as a whole, starting from the original Persona (or at least its PSP port) and going all the way to Persona 5. At this point I’m not sure if I’ll cover any of the spinoffs such as Persona Q and Persona 4 Arena, because quite frankly it’s going to take a while to even go through all the main games. I probably won’t end up fully replaying each and every game because Persona 4 and 5 in particular are extremely fresh in my memory, but I will have to revisit the earlier releases to be able to write anything remotely sensible about them. Even though I have put many hours into the pre-Persona 3 titles, I’ve never actually finished any of those games.

So, before we get to the games themselves, I’ll go over some of the basics — Persona initially began as a spinoff of the Megami Tensei series of RPGs, created by Atlus. Persona’s lineage can more specifically be traced to the 1994 release of Shin Megami Tensei: if… for the Super Famicom. If… transferred the usual Megami Tensei gameplay into a high school setting, focusing on more personal (waka waka) themes and dungeon crawling rather than the reshaping of a post-apocalyptic world in your image as seen in the main MegaTen games. According to Persona director Katsura Hashino, SMT: if… indeed served as the basis for the future Persona games, and possibly exists in the same continuity. Tamaki, the female protagonist from SMT: if…, makes a cameo in Persona 1, with NPCs alluding to some strange events at her previous school, and she also appears as a side character in Persona 2 where she works for the Kuzunoha Detective Agency (itself a reference to the Devil Summoner series).

The Persona series takes its name from Jungian psychology, which also inspired several aspects of the games themselves. “Persona” is a mask that protects you from hardships, which in the context of these games means you can summon creatures known as Personas to fight demons — or “Shadows”, another Jungian term — for you. Tarot also plays a key role, with each main character being affiliated with a certain major arcana and the storylines especially in the later games loosely following the Fool’s journey. In general, Persona is very focused on character interaction, to the extent that creating “Social Links” became a central gameplay mechanic in Persona 3. The more you spend time with certain people, the stronger the Personas affiliated with their arcana will be. Most of the party member characters are high school students, appropriately enough for the setting, although nothing prevents adults from using Personas (except in that one godawful anime spinoff we don’t talk about) and Persona 2: Eternal Punishment actually has an adult protagonist.

Persona also differs from the main series in that demons — or Personas, in this case — aren’t recruited into your party to fight alongside the main character, instead being summoned as mentioned earlier. The party members can still do battle with conventional weapons, but all the combat stats and elemental affinities are based on their Personas. New Personas can be created via fusion, as is the norm in MegaTen games, and characters can change between different Personas in battle as needed. From Persona 3 onward, only the player character has this ability, denoted as the “Wild Card”. Persona fusion takes place in the Velvet Room, a place that “exists between dream and reality, mind and matter” not unlike the Red Room in Twin Peaks, which also heavily inspired the appearance of the Velvet Room in the first Persona game. Also in the Velvet Room, a strange long-nosed man known as Igor assists the main characters by handling the fusions and giving out cryptic hints about what’s to come.

Igor and the rest of the Velvet Room’s odd inhabitants are in fact supposed to be living dolls created by Philemon, the spirit guide (and another Jung reference) who bestows the power of Persona to the characters in the earlier games as part of an experiment he’s conducting with Nyarlathotep (long story short, Philemon thinks humans can become enlightened beings and rise above their nature while Nyarlathotep believes they’ll just destroy themselves). From Persona 3 onward, Philemon is never mentioned by name, only appearing as a blue butterfly. The power of Persona comes from different sources in P4 and P5, although the collective unconscious is still heavily involved. Of course, Igor is still doing his thing and helping you with Persona fusion in all games.

Oh yes, since I will be using the plural form of the word “Persona” a lot in these articles, I thought I’d mention that I always use the form seen in the games themselves, which is “Personas”. I often see people using “Personae” instead, which of course is perfectly correct from a grammatical standpoint (both forms are), but I’ve never quite understood why you would use that instead of the form the games themselves shove in your face about a million times in a single playthrough and rolls off the tongue much easier.

Well then, that’s 1,000 words about the basic stuff. Join me next time when we take a look at the first Persona game. 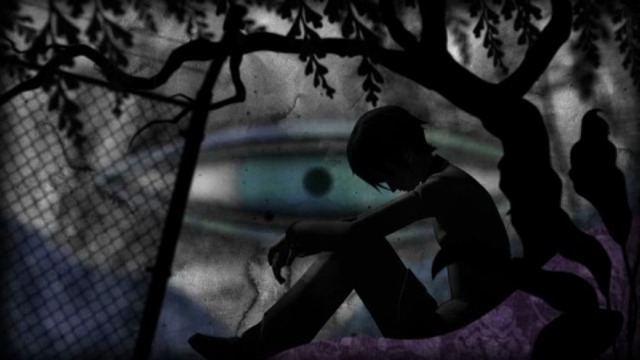